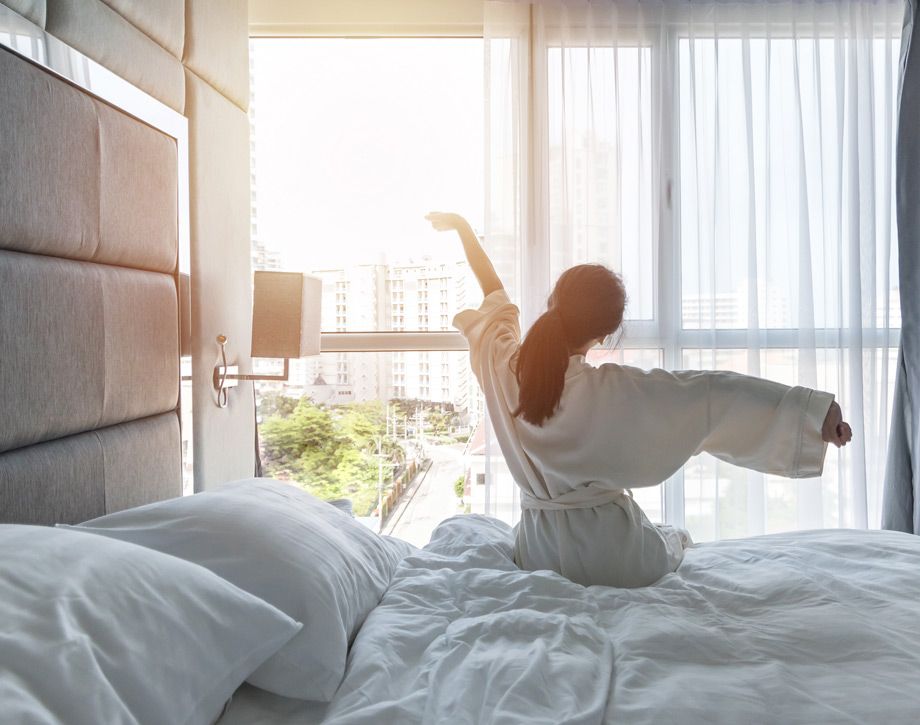 I recently returned from the ALIS (Americas Lodging Investment Summit) conference in Los Angeles. It felt a little like falling down the rabbit hole. It felt strange (but energizing) to be around so many people again.

While I expected to see despairing looks after more than a year of jaw-dropping RevPAR’s, ongoing forbearance discussions (and pleading) with lenders, the high-quality slate of presenters was generally upbeat and optimistic.

One of the more memorable quotes from Alice in Wonderland was the Queen who quipped: “Why sometimes I believe as many as six impossible things before breakfast.” I could not compete with the Queen and get to six, but below is my list of surprising takeaways from the conference:

Alice’s dream state adventures were a vehicle to work her way through the uncertainties of adolescence. Similarly, many of us in the hotel industry are working our way through uncertain terrain in what, at times, feels like a bad dream. ALIS delivered a collective message that there is hope and even improvement on the other side of the global pandemic.

This email address is being protected from spambots. You need JavaScript enabled to view it.
(502) 593-0410